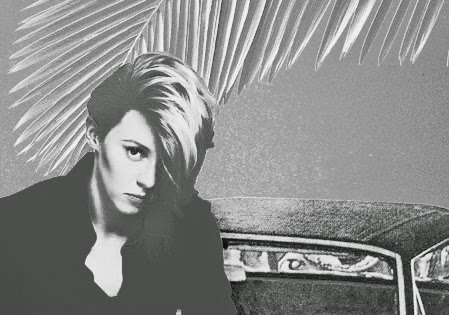 Five years ago the charts were heavily dominated by a resurgent electro movement. The likes of Friendly Fires, Little Boots and La Roux splattered quizzical digital sounds with commercially astute pop music to provide a new angle on the genre. It proved to be a massive hit. That was five years ago. Things have changed.

Elly Jackson is back at last. The extremely talented soloist has been knuckled down in the studio, honing her individualistic sound further and polishing off her next album, the highly anticipated "Trouble In Paradise". Single "Uptight Downtown" is an instantly recognisable progression from Jackson's previous workings; razored electronica, haphazard soundboards and artistic eclecticism have all been diluted into something altogether more wholesome and satisfying. Strident beats and a sauntering tempo move forward with determination in La Roux's latest venture; written about the Brixton Riots, the slithering guitar arrangements and haunting coos of Jackson exude eighties musicality and synth riddled solace. Infectiously golden. Interestingly, no one else seems to have noticed the seemingly ingenious inclusion of Abba's "Lay All Your Love On Me" on a continuous background loop. Typical La Roux. Electro-pop has returned. 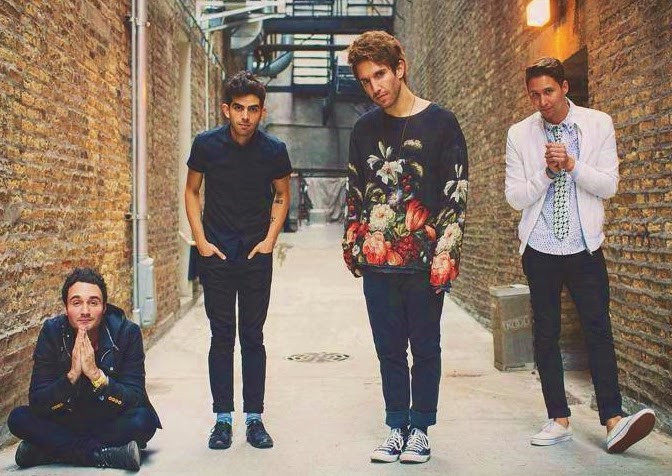 There is always room in the charts for pop music that can be interpreted or received as a little bit preppy. A little bit cheesy. A guilty pleasure that you have no qualms over. Los Angeles quartet Smallpools deliver such charismatic college pop through and through.

The band's most recent single is "Dreaming", a perfectly concocted song that bounds along with enthusiasm and typical American bravado as it details the nightmare of a situation and the attempt to rediscover reality and its humbling reassurances. Encroaching jabs of synth and juddered beats immediately dictate: boisterous and enlivened from the offset with a washy dose of California class-rock and electro-pop fuzz that bolsters each chorus section. Smallpools manage to wrap their lyrical musings into a screechy outpouring that adds another element as well as injecting a youthful splash of verve across the canvas. It is all rather Passion Pit, blended with Satellite Stories. Need we say more.

Check out the music video to "Dreaming" below. Like what you hear? Then be sure to re-tweet, re-post and share this review and spread the new music love.

Posted by OWL BY NIGHT at 7/17/2014 No comments: LINKS TO THIS POST
Email ThisBlogThis!Share to TwitterShare to FacebookShare to Pinterest

MAUSI - "MY FRIEND HAS A SWIMMING POOL" (ELECTRO-POP, UK) 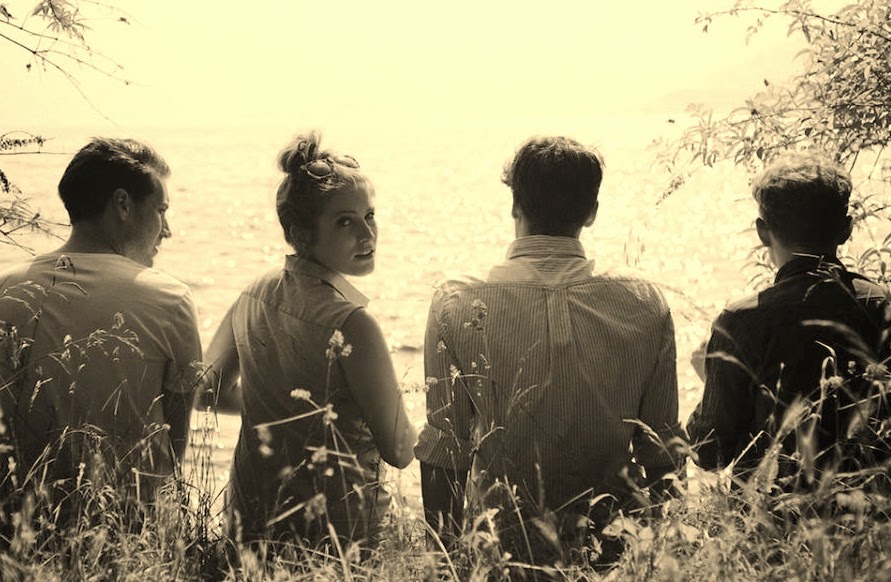 Fronted by the enigmatic Daisy Finetto, Mausi are a four piece who reside in London. Originally channelling indie rock, the outfit have gone against the grain and delved into the embracing and maniacal world of frizzy pop and vibrant electro beats; previous efforts "Move" and "Body Language" firmly cement such a divergent shift in style and it works exceptionally well.

"My Friend Has A Swimming Pool" as a title sounds enticingly boastful, childish in fact. This summer anthem lathers you in quirky electro-pop nostalgia. Avec Sans meets Pony Pony Run Run, with an undulating slice of Metronomy's "The English Riviera". The fact Mausi clearly socialise in circles where a pool is something that symbolises successful middle class suburbia leaves us a little jealous. Where was our invite? Their latest single is a superfluous mix of hazy piano keys, Balearic dance hooks and neon electronica. Crucially it still feels like pop and that is what makes this track so fun. Splashing around rather haphazardly in eighties revelry and stop-start sound manoeuvres "My Friend Has A Swimming Pool" is the perfect accompaniment to debaucherous evenings. Now, where is that paddling pool we put in the garden shed?...

Check out the music video for "My Friend Has A Swimming Pool" below. Like this review? Share, re-tweet, re-post and spread the new music love.