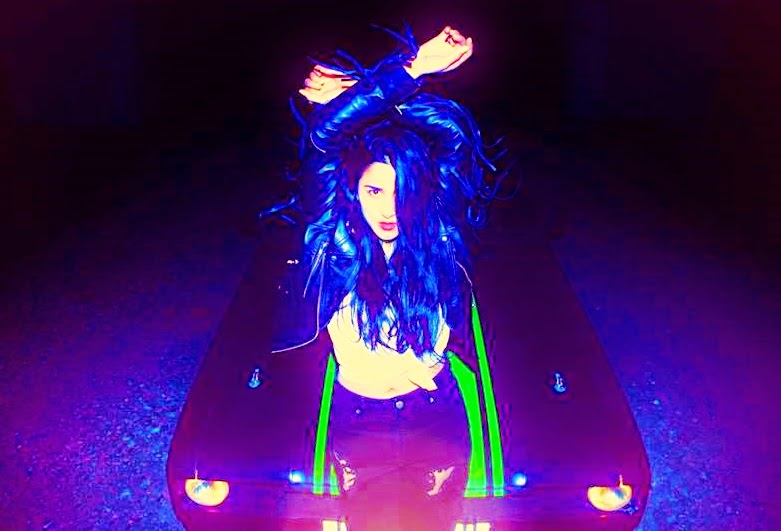 Brighton suave-pop matriarch Veiga Sanchez is something of an enigma, why is this girl not more recognised for her exceptional comprehension of music itself? Her innate ability to bleed audio creativity in its most beautiful and raw form is a joy. Either way Salt Ashes appears to be going from strength to strength and with her latest discotheque soaked animal we are very excited indeed.

"Raided" delivers yet another complex facet into the genetic make-up of Salt Ashes as the young songstress doggedly ventures forth into the neon-hue realms of murky electronica and slow-house beats. Citing Giorgio Moroder as an influential figure, it isn't difficult to see where Sanchez's musical inspiration has been extracted from; slick beats, warbling bass throttles, salubrious digital peaks and that voice, that voice! Salt Ashes manages to weave feminine expression with jaunty emotion and satin allure ensuring vocals and digital sounds transcend with seamless effort. Choruses are profound, dance infused energy towers, Sanchez drips seductive noire-disco intelligence like never before.

Check out the music video for "Raided" below and be sure to re-post, re-tweet and share this review and spread the new music love. 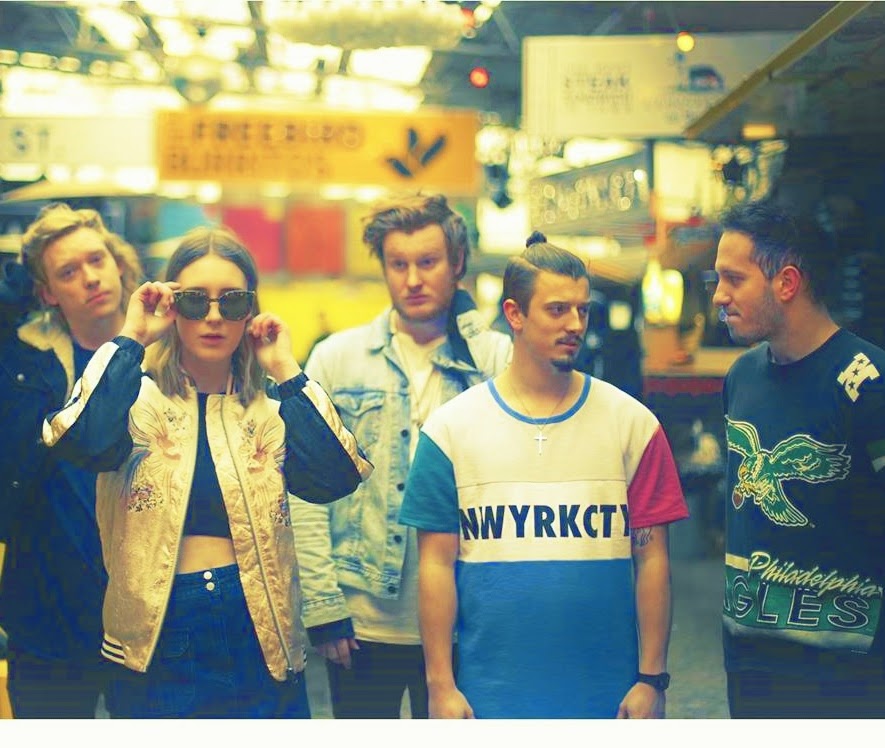 Brighton lovelies Fickle Friends have been contently bubbling along producing whimsical day-glow pop for a short while now and we are revelling in their sincere musical tendencies. Natassja, Sam, Harry, Chris and Jack continue to fill the pop void along with fellow Brighton resident Salt Ashes in a local music scene that is skewed towards rock, psych-grunge and indie.

"Could Be Wrong" follows previous release "For You" in showing the developing nature of Fickle Friends. The band and their characteristics really begin to permeate from the moment the first gentile key and soapy vocal utterance is exhaled. Pugnacity and kinetic energy have taken a compliant sidestep for mellowed delight and the desire to make song production fun once more: bounding percussion, fidgety tempo swings and jovial beats sprawl across the soundboard like a lovable puppy as Natassja's pillowed vocals smother "Could Be Wrong" in a colourful frisson. Vivacious choruses and neatly orchestrated compositions ensure the mood is always light. YES Fickle Friends.

Check out the Soundcloud for "Could Be Wrong" below and be sure to re-tweet, re-post and share and spread the new music love for this amazing Brighton band. 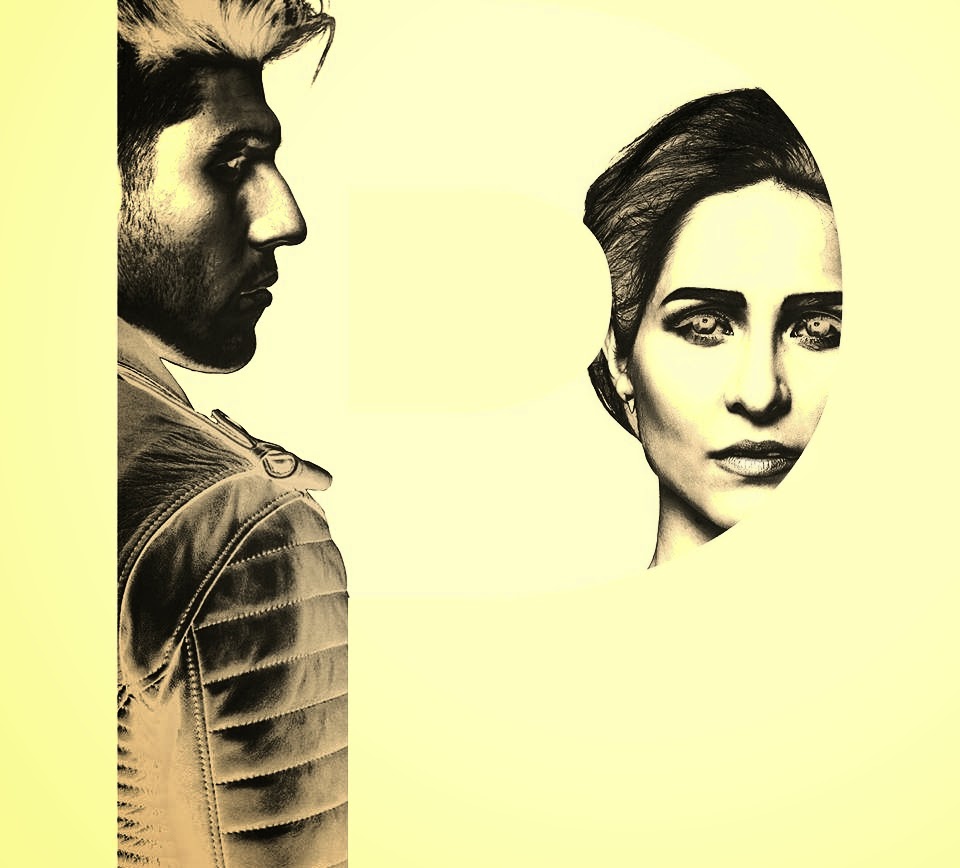 So Powers are something rather special if their short but already prominent career in the music industry is anything to go by. The tantalisingly mysterious male female outfit of Mike Del Rio and Crista Ru, who reside between Los Angeles and New York, have already worked with Selena Gomez and Icona Pop. From this point onwards you can already tell they are future masters of pristine electro-pop.

"Money" is a year old but crucially it hasn't aged one bit and that is why we love it. Del Rio and Ru have chiselled out a unique style of electro: intermittent, raucous, surprisingly vivacious in places. Their newest single perfectly demonstrates this auditory application from the offset as frittering bleeps, tempo differentiating clicks and oscillating bass reverb marries together with jagged movement. An audio jigsaw of competing musical notions a la IYES meets Purity Ring. The staccato nature of "Money" entrances ear drums and lures curious minds into the digitalised wonderment that is the world of Powers. We're sold.

Check out the Soundcloud for "Money" below. Like what you hear? Be sure to post, re-tweet and share this review and spread the new music love. 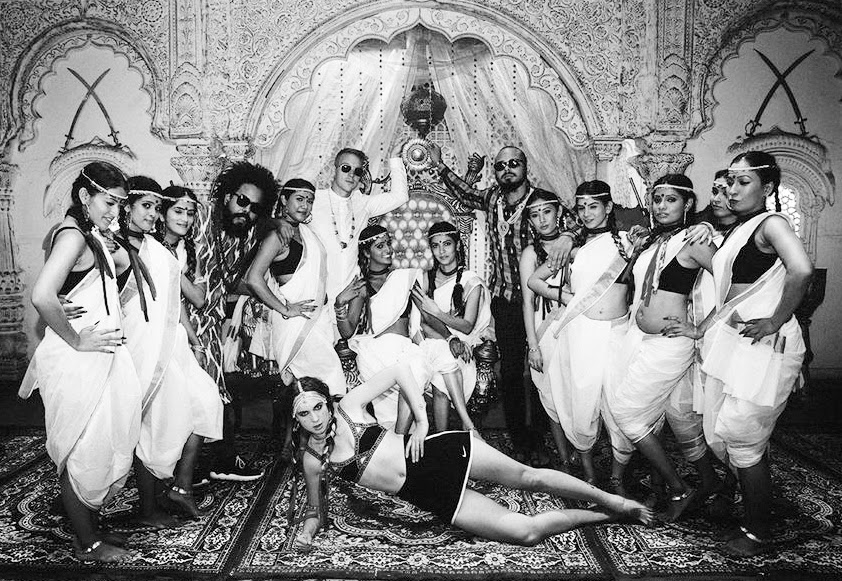 American behemoth Diplo has finally squeezed enough time out of the work schedule to concentrate on his other music project, Major Lazer; serving up a haphazard concoction of sweltering genre infusions and mismatched collaborations to boot (Ariana Grande, Pusha T, Ellie Goulding), the third studio album "Peace Is The Mission" promises the carry on where Diplo's extraordinary mind left off.

Drafting in the expertise of DJ Snake and the snarling bravado of Danish MØ ensures this recalcitrant dance smothering of Reggae sojourns and Moombhaton verve hits all the right proverbial spots as the first single off of the album, think Basement Jaxx's "Romeo" mired in a viscous audio soup: translucent dance vibes, Indian regalia, hearty beats. Add to that the razored pitch and muscular vocals of MØ and it is safe to say "Lean On" has it all; eagerly demonstrating a sidestep from the plaintive norms we have become accustomed to with such releases this exuberant slab of slow-beat dancehall serves as the perfect pre-summer anthem.

Check out the exotic music video for "Lean On" below then be sure to follow each artist on Facebook and buy the new album in June and Twitter and spread the new music love.